Throughout the pension is free wifi

After you arrive at the pension, you can pay in cash or by credit card. We accept Euro and Czech koruna. It is possible to pay by bank transfer before your arrival.

Public spaces are monitored by CCTV.

Safe in the room

Each room is equipped with a safe.

Our pension has no parking space. Because our pension in the heart of old Prague, it is difficult to park close to the pension. 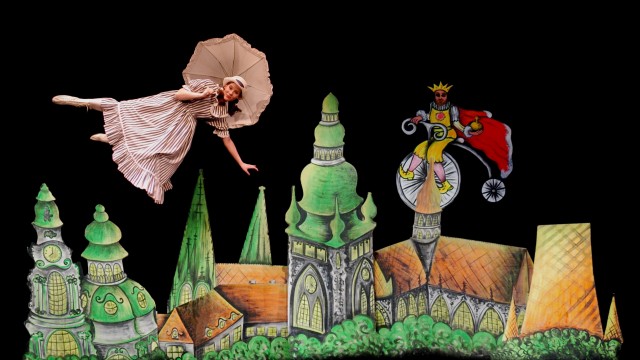 The Foundation of Ta Fantastika Theatre and its Repertoire   A few steps after completing a fascinating walk over Charles’ Bridge, you find yourself in the picturesque Karlova Street, which is the main artery of the Royal Way and links Malá Strana and the Old Town Square. Halfway down Karlova Street, in the UNITARIA Palace is one of the biggest cultural tourist attractions – the world-famous black-light TA  FANTASTIKA PRAHA Theatre. The company was founded in 1980 in the United States, to which founder Petr Kratochvíl had emigrated from the former Czechoslovakia. After the revolution in 1989, Petr Kratochvíl returned home, where in 1993 he obtained the UNITARIA Palace in the historical centre of Prague and turned it into the home of TA FANTASTIKA Theatre. The new theatre immediately made a name for itself both in the Czech Republic and abroad and in the last few years it has toured in more than thirty countries across three continents. In contrast to other black-light theatres, the repertoire is made up of large, classical performances based on novels, such as “Don Quixote”, “Alice in Wonderland” and “The Little Prince”, as well as original plays such as “Magic Fantasy”, “Dream” and “The Garden […] 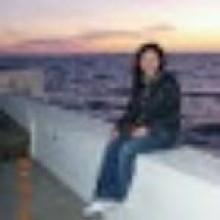